More often than not overweight people are labelled as lazy and the cause of their weight problems is blamed on a sedentary lifestyle. Let’s flip this way of thinking on its head. Although this idea is not new by any means, what if becoming lazy is the result of becoming overweight? Rather than being lazy causing you to be overweight.

The idea of all calories being equal is wrong and if your diet is made of up of calories that cause you to store fat and put on weight then in turn you will become lazy. Talk about compounding the problem!

Let’s stop blaming our growing waist lines on a lack of energy and energise our lifestyle with some simple dietary change.

Tagged on: overweight people are labelled as lazy 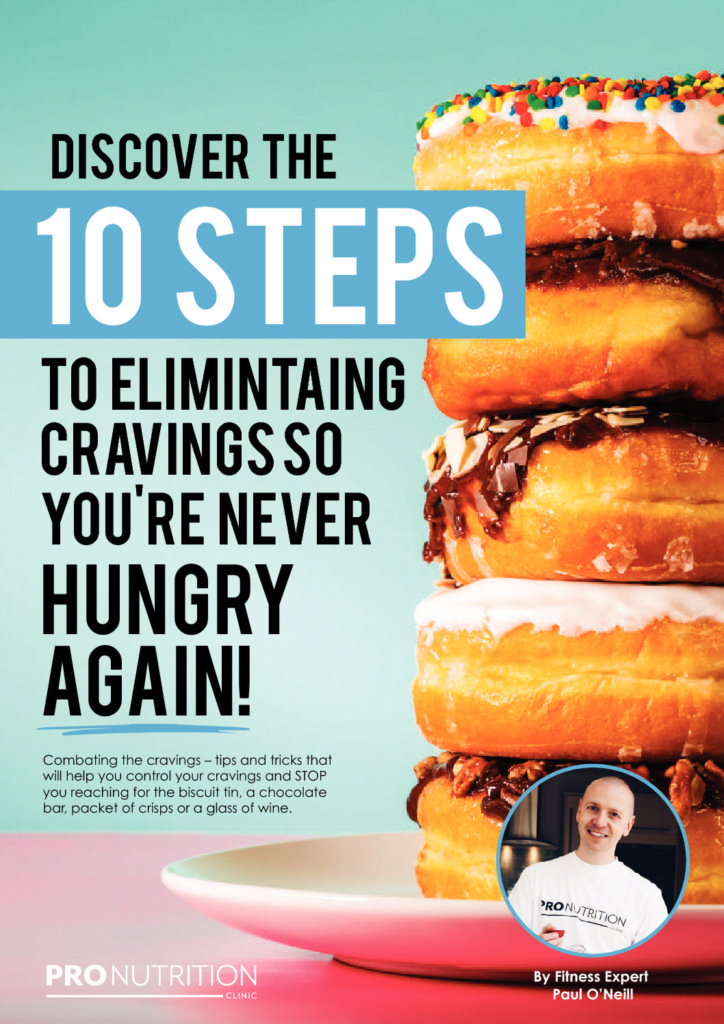